Now in 2017 we enter the new 10 Planetary Cycle Year, building courage and the power for a fresh new start as we move out of the mental-emotional abyss of…

Meditation For Divine Support and Protection

This meditation uses a mantra that calls on the Divine for the highest level of support and Protection. In doing that it vanquishes all negativity and enemies, whether these are within us or coming at us from others. The mantra (words) come from the sacred writings of the Sikhs known as the Siri Guru Granth Sahib and were given to us by Kundalini Yoga Master Yogi Bhajan.

According to Yogi Bhajan, chanting this mantra… 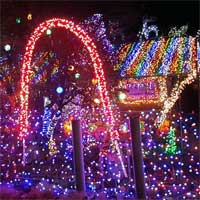 Thousands gather to sing, laugh in glee and hug, full of the wonder of this scene straight out of a Norman Rockwell painting.… 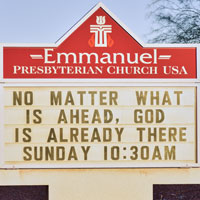 It has been a week since the election and I feel it important to “talk” directly to both Secretary Clinton and President-Elect Trump in two open letters to them. I am drawing on my knowledge of the ancient Numerology system with its roots in Vedic tradition but I write from my heart.…

I Pray For Our Country

My Dear Friends and Family,

I wrote this poem last Sunday afternoon as Hari Nam and I sat in the Heritage Rose Garden at one of our favorite nature get-aways, Boyce Thompson Arboretum in the Superstition Mountains just east of Phoenix, Arizona.

We reveled in the beauty of the old Galicas and Hybrid Teas, I wanted to share this moment of peace with all of you, indeed with our whole country at this most challenging time.

And so I wrote this poem, this prayer for us all.…

Read more: I Pray For Our Country