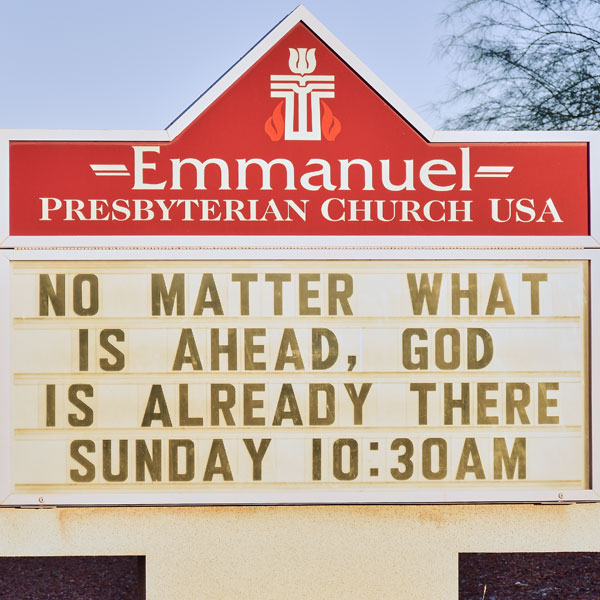 It has been a week since the election and I feel it important to “talk” directly to both Secretary Clinton and President-Elect Trump in two open letters to them. I am drawing on my knowledge of the ancient Numerology system with its roots in Vedic tradition but I write from my heart.

In sharing this with you my hope is to give each of these fine people, as well as all of you, some comfort and some insights into where things stand now for them and what their future can hold.

You are to be commended for your courage, for having tried to accomplish a great task at a nearly impossible time. Your Personal Annual Cycle for 2016 has been the same as that of the Planetary Cycle, a 9. When you started out in 2015 you were strong and you looked strong. And the strength of the planet then put wind in your sails. This certainly seemed to set the stage for your successful run to a “presumptive Presidency.”

But 2016 was not the year for “business as usual,” not by any means. Those who thought so were shocked with the onslaught of accusations you faced, the once-trivial-seeming emails even Bernie Sanders dismissed that suddenly grew in importance.

Rarely has anyone shown your courage and fortitude to push on. Your tenacity to believe the goal was yours was amazing. Even your Republican opponent complimented you on that strength you exhibited.

You had many things going for you. Your Destiny of a 3 shows that you do care about community, about women and fairness. You do have considerable leadership skills with both an 8 and 10 in prominent positions. And your chart shows how long you have had to serve under the shadow of powerful men, including two presidents, one being your husband.

So now it behooves you to step back from this election and ask (as the country does), was this a loss? The answer is no.

Perhaps a loss of the goal you intended. The divided mood of the country presents you with an opportunity to display leadership on the level of peace-maker. You can follow up on that beautiful concession address you gave with another one asking for support for a peaceful transition. Just as President Obama has done. You must continue to show the magnanimous spirit of your 8 Soul, your spiritual gifts of an 11, your moral leadership at this difficult juncture in our history.

We need such leadership now in November before we as a country hit December where the cycle can lead us to depression and even greater social unrest.

This is still your time to serve this country.

And what about your future personally?

The numbers show that the year 2017 will bring you the first winds of a new start. Do not lose hope. A new beginning is coming for you. A path forward will open.

In fact as each month moves on you get stronger and stronger. The same is true for your husband who also shares the same annual cycle as you. There is one thing that will temper this progress for while. You will still have to deal with the residue of the shadows that beset you this year. That period continues through September 21, 2017, after which you can more fully engage in new directions.

So take this time now to serve as a leader in peace-making, and at the same time clean closets, to release old things long forgotten which can still provoke trouble in the new year. Reflect on a life of service, and let go of goals that might have been yours so you can make room for new goals that can be yours.

Don't let darkness and disappointment draw you down. After all darkness light dawns and with that will come many blessings. Take that message to heart and share that with all Americans.

Praying for you in the Light,

You have won the prized goal -congratulations! You rode the precious, magical 11 Cycle in your personal chart this year and reaped the miracles an 11 can bring.

So now your work really begins, for yourself and for the country.

You have three major challenges which your chart clearly points to:

1. You can make too many commitments;

2. You have to carefully set priorities and be prepared to re-assess them frequently;

3. You must balance your energetic temperament as your 5 energy is so strong it can make you unbelievably stubborn. You must use wisdom to know the difference between being bullheaded and the time to step back and re-evaluate.

You are a fiery 8 personality which gives you creativity and endurance and places you in the spotlight as the boss, but there will be times when you have to tamp down those fires so you don't burn others.

You have to draw up the power of your 6 Karma number and get to work as a peacemaker. Bring on that sweeter side of yours - yes I see it twice in your numbers. Take the 6 harmonizing abilities and feel for all the people of this country. Don't leave that up to others to do. You have the power of convincing speech. Don't rely on letting others speak for you.

Remember that old advertising line, “Reach out and touch someone”? Well you have a whole country to reach out to. Don't get caught in anger and reaction. Tame the fires that push you to Tweet.

Speak from your convictions, yet also from your heart. That is a mark of true leadership. That is part of the all-important balance you need to practice for your own growth as well as the growth of our beloved nation. Smile more, grump less.

In your planning for your first 100 days, set priorities well this month, but be prepared for them to change in December. December is a cycle of hard work to achieve a tricky balance, and tough on making longer-term plans.

In 2017, January will bring a revised plan and with more modifications coming again in February. The coming year year can enable you to harness your creative drive into national service. There will be many calling you, pulling on you go different ways. Do not over-fill your plate. Streamline your ideas down to a basic 3 at a time. See each through to its conclusion or let it go if that proves wiser. Otherwise you will leave a trail of broken promises.

The Planetary Cycle of 10 rules the year 2017. This can bring gradual new beginnings and a realignment that will start us on a path of growth covering the next 8 years. But do be wary: 10 can be an explosive energy and your approach should be to take prudent steps. The goal in such times is stable growth, not erratic jumps.

Do not rush to fulfill all commitments. See a stable path and proceed with a smile each day.

Praying for you in the Light,